The Wellington Gymkhana Club is amongst the oldest clubs in the country and was established in 1873 to offer recreation and relaxation to the garrison stationed at Wellington. Situated in the lush rolling hills of the Nilgiris at an altitude of around 6000 feet above MSL, it encompasses perhaps the most beautiful 18 hole hill Golf Course in the country. Originally meant only for the armed forces the club was later thrown open to civilians. In 1843, The Marquis of Tweedale, Governor of Madras took a decision to establish the barracks at Jagadalla that turned out to be monumental in shaping the destiny of the area. After repeated attempts at establishing a cantonment at Ootacamund (Ooty) failed to materialize , a Convalescent Home for British troops was built at  Jagadalla, later named Wellington. In order to provide recreation facilities to the soldiers, a brick cricket pavilion was erected in 1873. This is considered the founding year of the Club . The name Wellington Gymkhana was however, adopted in 1916. Some Toda residents on the premises were relocated at Rhalia where a few families  survive to date.

A Race Course apparently functioned for some years before a longer track at Ooty came up. Its remnants can be seen even today. In the 1930’s the Club became popular with the Planters crowd. By then, it had a nine hole golf course, and facilities for cricket, polo, rugby and mounted sports. The first Indian member of the Club, Col Rajkumar Devraj Urs was admitted in 1943. During the War, the Club suffered as its membership declined. However, it was soon to receive a major fillip, as after partition the Defence Services Staff College (til then at Quetta, Pakistan) was established at Wellington. Maj. Ge.n. W.D.A Lentaigne, the first Commandant, and later Maj. Gen. S.H.F.J. Manekshaw saw to it that the Club prospered.

Wellington Gymkhana Club is the perfect location for your golfing experience. With its beautiful location, challenging course and range of facilities, you need to look no further.

Our experienced team and on-ground staff is more than capable of make your golfing enjoyable and exceptional. 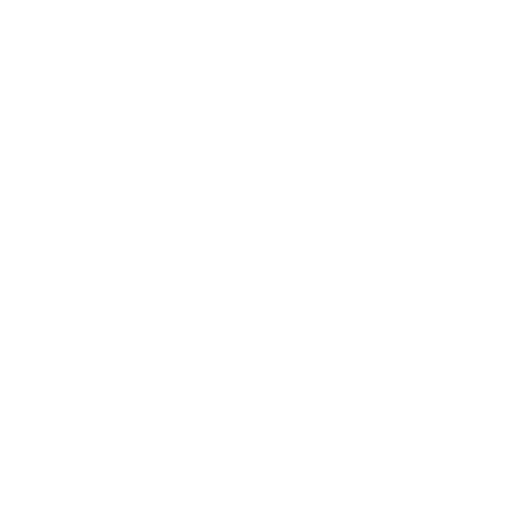 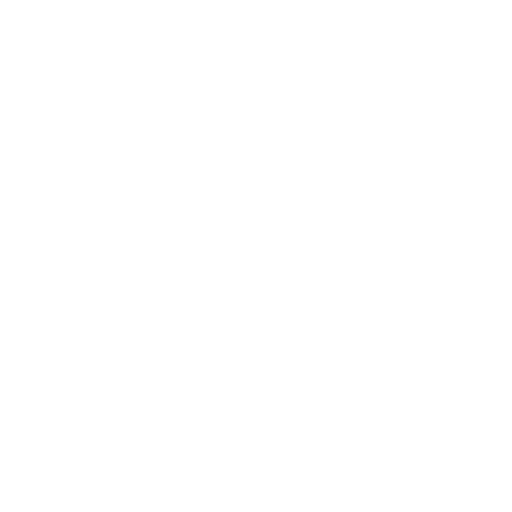 At the Wellington Gymkhana Club, the Billiard Room retains its vintage ambiance. 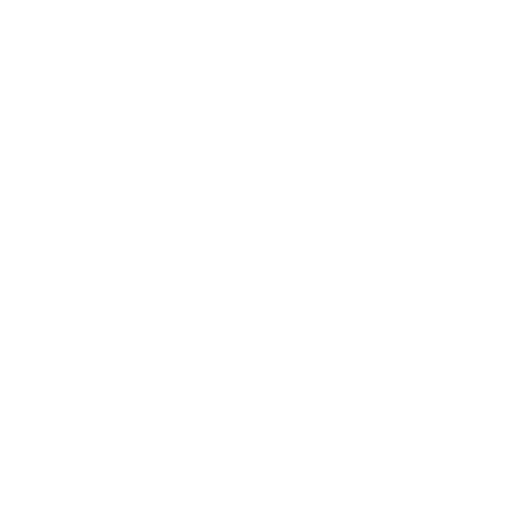 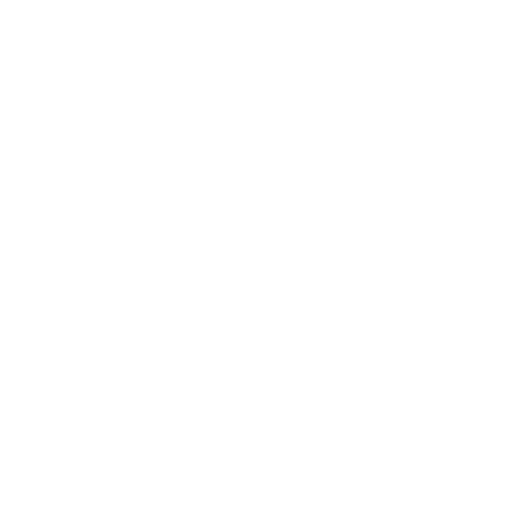 The stay at Wellington Gymkhana Club is set in a serene environment among lush meadows that offers delightful comfort to our members and their guests. To offer you a luxurious stay, all rooms are provided with heaters, TV, a direct dial telephone, laundry services and a fully equipped bathroom, in addition to stunning views of the golf course.

The golf course at the Wellington Gymkhana Club has 100s of trees of various species, beside the stream, and Helipad. The lush vegetation of WGC also attracts exotic birds from the locality and overseas.